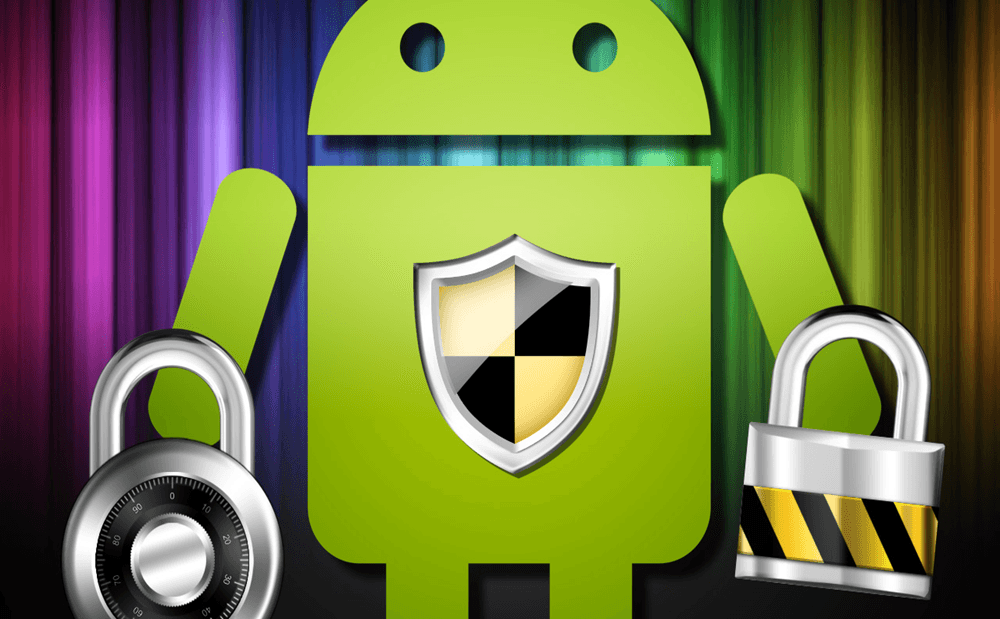 According to a new report  from Kaspersky Lab, malware attacks against Android devices more than tripled last year, topping 2.3 million.

Many of the malware targeting financial data were prevented by Kaspersky Lab, and the rest of the attacks by banking malware were accounted for by only three malware families–Faketoken, Svpeng and Marcher.

Kaspersky explained that Svpeng and Marcher can steal online banking credentials as well as credit card information by replacing the authentication fields of mobile banking apps and app store apps on an infected device.

Sign up for more news from Omega on breaches, prevention methods to keep customers’ trust.

Read the Kaspersky lab report to learn more about these attacks…